Seabee is located in Northern Saskatchewan, Canada approximately 125 kilometers northeast of the town of La Ronge. The Santoy underground mine has been in continuous commercial production since 2014. Commercial production at the Seabee underground mine commenced in 1991 and exhausted Mineral Resources in 2018. All ore is processed at the Seabee mill facility, which has been in operation since 1991. The Seabee mill facility produces gold doré bars that are shipped to a third party refinery. Access to the mine site is by fixed wing aircraft to a 1,275-meter airstrip located on the property. Equipment and large supplies are transported to the site via a 60-kilometer winter ice road, which is typically in use from January through March.

SSR Mining acquired Seabee on May 31, 2016 as a result of our acquisition of Claude Resources Inc. and filed a technical report in October 2017, which included the results of a Preliminary Economic Assessment evaluating an expansion of Seabee.

Highlights of Seabee include:

Cameron Chapman, P.Eng., our former General Manager at Seabee, and Jeffrey Kulas, P.Geo., our Manager Geology, Mining Operations at Seabee, each of whom is a Qualified Person, have reviewed and approved the foregoing disclosure on Seabee. Please refer to the technical report entitled “NI 43-101 Technical Report for Seabee, Saskatchewan, Canada” dated October 20, 2017 with an effective date of December 31, 2016, a link to which is provided below. For information on the Fisher project, refer to our news release dated October 6, 2016. 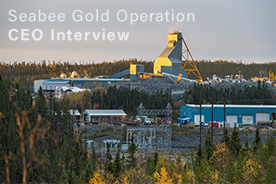 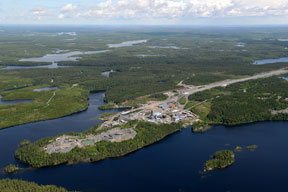 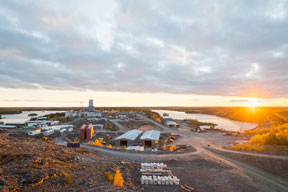 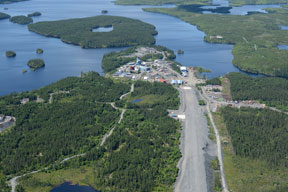 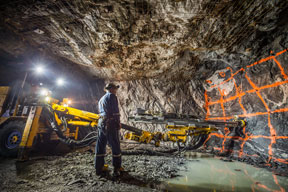 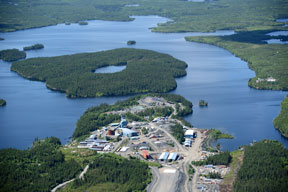