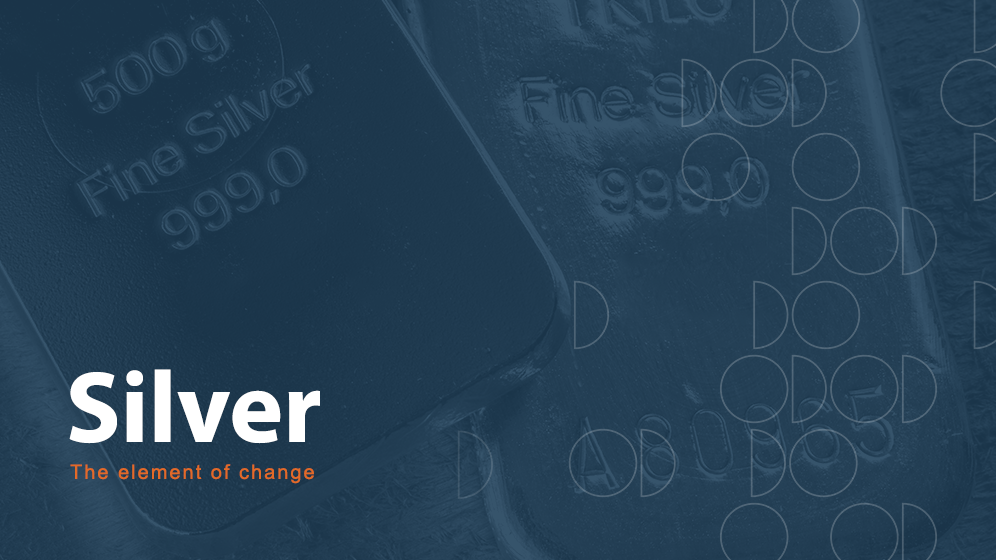 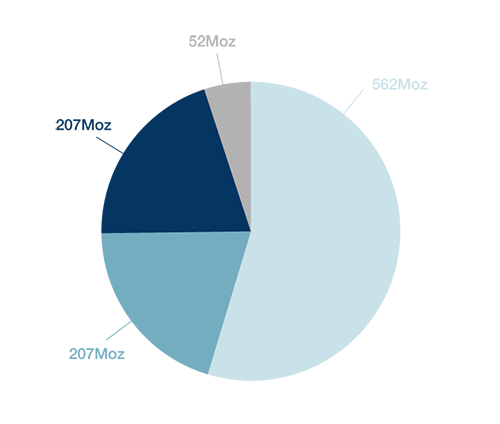 Coins and medals – Total coin and medals fabrication amounted 123.2 Moz in 2016, the second highest level this century, with demand up year-on-year in the first half of 2016.

Silver exchange traded products (ETPs) – ETPs increased 8%, or 47.0 Moz, bringing total holdings of ETPs to 664.8 Moz. ETPs peaked in late October 2016 at 688.6, reaching an all-time high.
Identifiable Investment, which includes physical bar investment, coins and medals and changes to ETP holdings, retreated 7%, to 253.8 Moz, from the impressive level achieved in 2015. This level of investment was still 23% higher than the average over the decade preceding 2015.
Source: The Silver Institute World Silver Survey 2017